The four pillars of Digital Bangladesh are Digital Government, Human Resource Development, IT Industry Promotion and Connecting Citizens. The Fourth Primary Education Development Program (the program) is the government’s flagship initiative in the education sector for FY2019–FY2023. It aims to provide quality education to all children from pre-primary to grade 5 through an efficient, inclusive, and equitable education system. With this ICT monitoring system, the Directorate of Primary Education (DPE) will enter into the new era of digitalization.

PEDP-1 (1997-2003) consisted of several projects managed and financed separately by the development partners. Recognizing that project-based approaches of this kind did not necessarily lead to long-term institutionalized achievements in any sector, the Government and the Development partners jointly agreed to adopt principles of a sector wide approach in development investment of primary education to achieve quality primary education.

The Second Primary Education Development Programme (PEDP-2, 2004-2011) was undertaken to have a coordinated and integrated sub-sector programme with the Directorate of Primary Education (DPE). PEDP-2 was the first education sector programme to include some SWAp principles in its design. It was coordinated by a lead agency (ADB) and financed by ten development partners. PEDP-3 was the third series of large investment programmes in the primary education sub-sector encompassing the total budget of the primary education (both nondevelopment and development). The scope of work of PEDP-3 was the entire primary education subsector. This PEDP-3 incorporated additional features of a sector-wide approach in the matters of financial management, donor harmonization, program

management and programme scope. Implementation is basically through a result- based management approach.

The government is committed to education for all and to the Sustainable Development Goal (SDG) 4. Vision 2021 and the Seventh Five-Year Plan (FY2016–FY2020) highlight human capital development as a key driver for inclusive growth and identify improving education quality as the most critical challenge. The National Education Policy charts a reform path for systematic upgrades of the education sector.10 The government is launching the Fourth Primary Education Development Program with a considerable increase in its budget allocation, aimed at improving quality and equity of primary education, with joint support from development partners.

Child friendly physical learning environment is the prerequisite of an efficient, inclusive and equitable primary education system. The latter being the prime objective of PEDP-4, it is utmost important to ensure adequate infrastructure as well as improved water supply and sanitation facilities in the primary schools of Bangladesh on the basis of actual needs. This will not only help in improving the physical learning environment but also reduce the dropout rate through a gender friendly inclusive education system. Fourth Primary Education Development Program (PEDP-4) is the continuation of Government’s approach in thriving the excellence of children through the fulfillment of several distinct milestones including construction of need based infrastructures for sanitation and water supply. The program is supported by significant contributions from Government as well as Development Partners (DPs). Department of Public Health Engineering (DPHE) under Local Government Division (LGD) of Ministry of Local Government, Rural Development and Cooperatives (MLGRD&C) is solely responsible to provide the facilities for quality water supply and sanitation in the primary schools of Bangladesh. As per MoU signed in between DPE and DPHE in September 15, 2019. DPHE will perform the following activities in the next five years with an aim to provide safe drinking water and sanitation services in the primary schools under PEDP-4.

The proposed monitoring system is a web-based software solution hosted in server hardware. The system will handle all monitoring data which includes images and various numeric parameters. Image will show the visible progress of the software. Other data will help indicate the physical progress of the project. System will generate various types or reports in real-time and also in pre-processed format. Solution architecture plays a useful role at the initial stage of understanding of the solution ideation, solution design, and solution implementation plan. Here the solution architecture is expected to establish the complete understanding of the business context i.e. Service delivery and receiving process in digital form, the vision, objectives and ultimate requirements of this solution for proposed application.

The process will be conducted through an online service delivery platform. The ultimate scope of this organization’s eService solution is to design, develop, and implement a system where relevant Government to Government (G2G) services will be digitalized with proper simplification and integration. As a holistic digital service delivery approach, the relevant existing digital service applications i.e. software/systems will be required to be integrated according to the “Integration Requirement” section provided.

The overall objective of the software is as following:

System admin will assign users to the user group according to the user’s position and responsibility defined in the project.

System Admin will be able to create projects in the system. This system will support multiple projects simultaneously.

A single or multiple sub task can be created under a task.

Dynamic tools can be created which will help in monitoring the entire project.

Members can report multiple status with an image as attachment against a Task.

Line managers who submit the task progress report for approval can reject the report. In case of rejection, the report bounces back to the subordinate user.

The physical progress report of the tasks will have multiple layers of approval across the reporting authority.

A user can resubmit the rejected progress report to the line manager again.

The following data will be required to run the system.

The system will be used both in the field level and office level.

The system will have two subsystems:

The proposed system is a web-based application hosted in a cloud environment. A user can use the monitoring system from anywhere if he has login access to the system. Features will vary on users and the permissions assigned to them. Users can change their password. Any number of users can be added into the system. From the project site, field engineers can update status from the mobile app. We are going to develop the mobile app in such a way that it will be very easy to use in low internet bandwidth. Team lead, project directors can see the status report along with other analytical reports from the web portal. System admins can create users, active or inactive users from the web portal in their custom dashboard.

Below we have written the functional requirements along with some major screenshots of the software system. 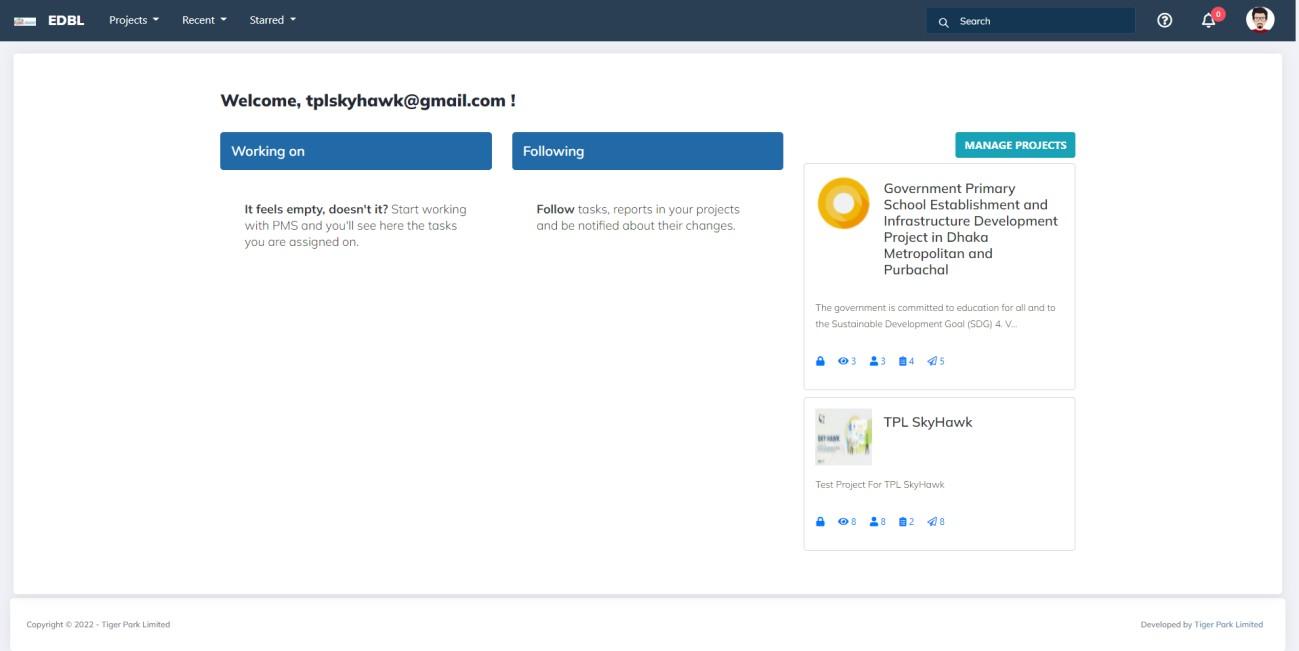 Administrator will create tasks into the system. Tasks will have sub-tasks; subtasks might have even further sub-tasks. During creation of the tasks technical will predefine the predecessor tasks. The start & end date along with the task status and progress will also be shown in the tasks list. The role on which the task has been assigned will also be shown over there. Technical lead can see the list of the tasks anytime. He can search, edit the tasks. He can see detailed reports filtering by various time durations on a specific task.

The assigned member will be able to submit a report. Initially they can save the report in the draft section and then can submit it later on. They can edit the reports saved in the draft. After submission the report will appear in the next role according to the hierarchy permission. Users are allowed to add multiple attachments in a single report.

The user can see the list of the reports according to their status. There will be different fields like “draft”, “submitted”, “to approve” etc. in the report dashboard where the reports will be shown along with the name of the task against which the report has been submitted.

The user will have a summarized view of the progress of all the tasks those are under the particular project. They can see the target amount along with the number of “completed” and “ongoing” amounts. There will also be an option to see the report in the bar graph option.

In the report gallery all the images will be there according to their report. If there are multiple images against one report all will be shown in a slide show. By clicking the slide show, the user will get the detail view of the image along with the caption, time and location.

An Android mobile application will be available in the Google Play Store. Users can download and install the app. The app will support all the major versions of Android Operating System by Google.

After opening the app, there will be a splash page as well as a welcome page.

Only pre-registered users can use the app. The login credential information is the same both for web portal and mobile application. If a user changes password in the portal, the password for the app will be changed as well. User will have his custom dashboard according to the permission given to him. The user can submit a report through the app. The user can also do offline submission. 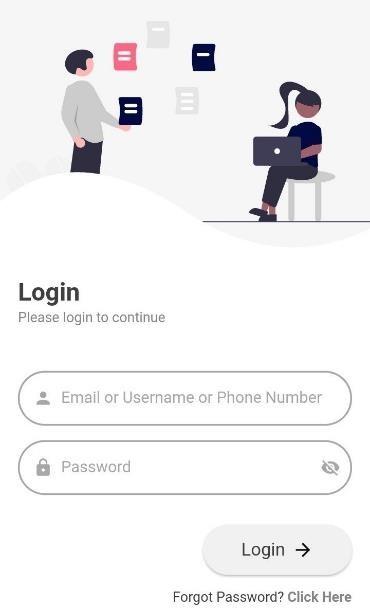 Images will be only taken or uploaded by Android Mobile Application. Photo shooting by drone is not a part of the project. Already shot images by drone can be uploaded through the monitoring system. If images have GPS location as metadata, those GPS locations will be captured from the images and put into our database. 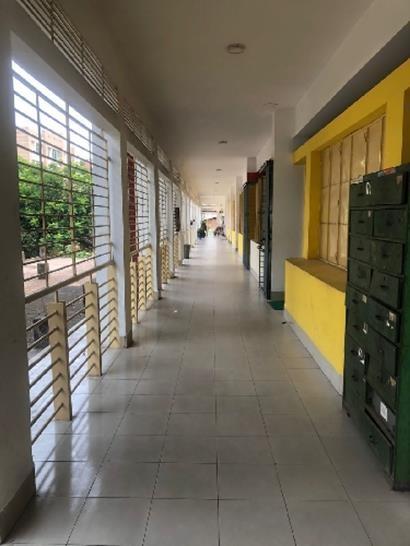 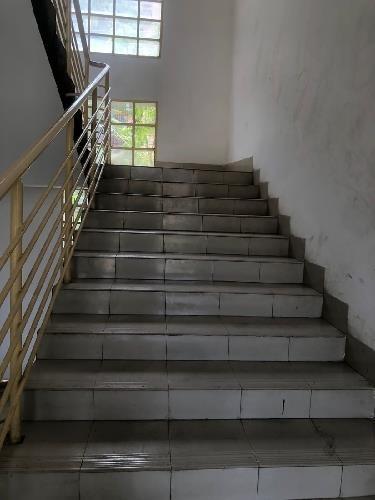 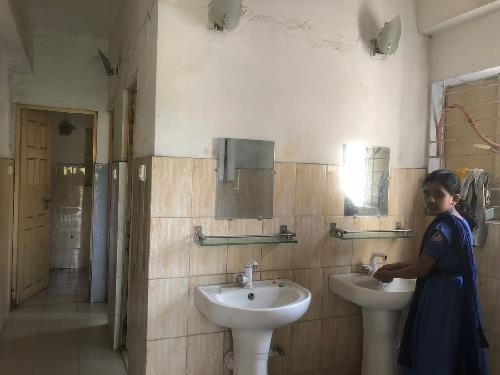 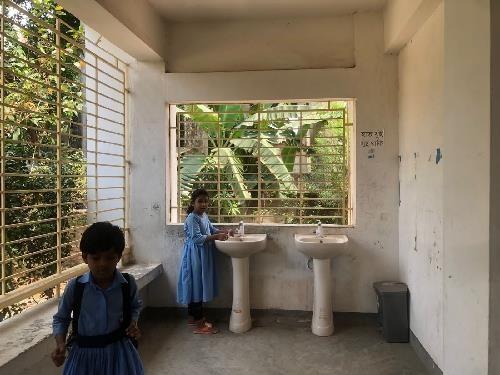 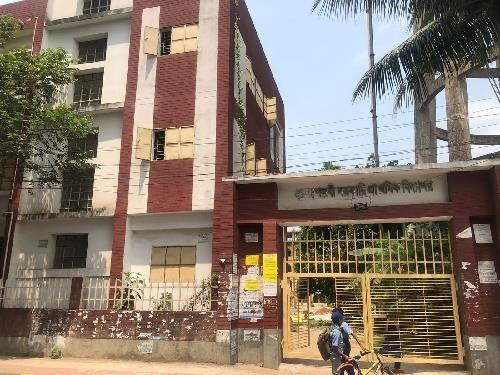 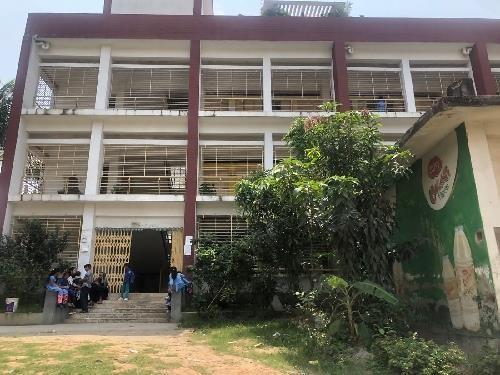 HAVE QUESTIONS?
ASK A SPECIALIST

Tiger Park Limited provide comprehensive end to end IT solution and services. Our strength is in 360 IT solution services for any industry vertical especially in Financial, telco, gov. & manufacturing. We are the only Bangladeshi Oracle Cloud Implementation Partner. Our focus is on Cloud, application & Enterprise hardware solution for Bangladesh.